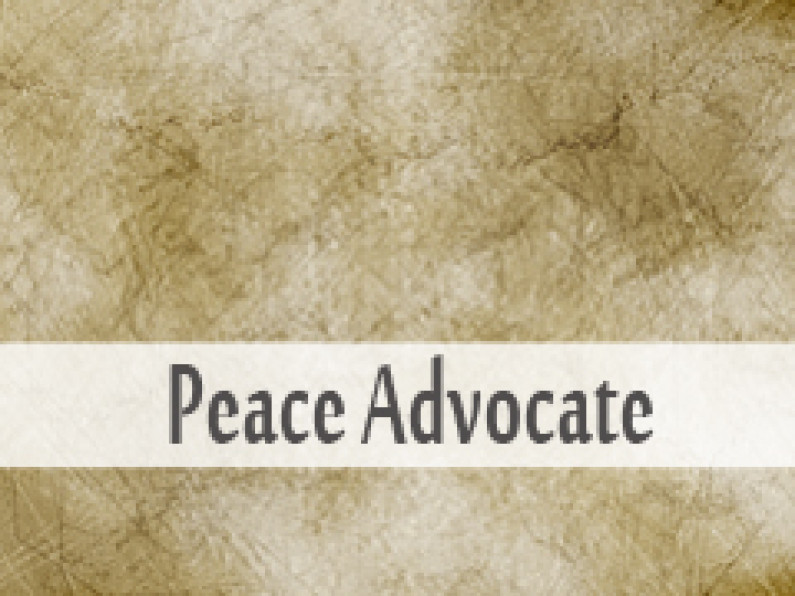 Gülen has convinced people at home and abroad that respectful dialogue with each other help mold peaceful communities, which are built on values that people share in common.

Gülen has been actively promoting interfaith and intercultural dialogue for over a decade, starting long before the tragedy of 9/11. In Turkey, he has been credited with bringing about a positive atmosphere in relationships between the majority Muslim population and the various religious minorities such as Greek Orthodox, Armenian Orthodox, Catholic, and Jewish communities.

Outside Turkey, his ideas on interfaith dialogue have inspired many to establish organizations engaging in dialogue with the same objectives of mutual understanding, empathetic acceptance, peaceful coexistence, and cooperation. His efforts for dialogue and tolerance were recognized by a personal audience with the late Pope John Paul II and an invitation from the chief Sephardic Rabbi of Israel, as well as meetings with the leaders of various Christian denominations.

Cooperation of Civilizations: Gülen promotes the cooperation of civilizations as opposed to clash, through dialogue, mutual understanding and gathering around shared values.

Public Stance against Violence, Terror and Suicide Attacks: Gülen has been recognized for his consistent stance against the combination of violence and religious rhetoric. More specifically, he was the first Muslim scholar to publicly condemn the attacks of 9/11 (in an advertisement in the Washington Post).

He unequivocally rejects suicide attacks. He helped publish a scholarly book on the Islamic perspective on terror and suicide attacks, condemning such acts on humanitarian and religious grounds.

He did not express these views only to Western readers but voiced them in mosque sermons with congregations of thousands of Muslims. He has given interviews to Turkish, Japanese, French and American newspapers in which he categorically condemned the use of political, ideological and religious reasons to justify acts of terror. He has appeared on numerous national television shows publicly condemning such acts.

Gülen: Dialogue is a Must

On the global stage, an outstanding Muslim leader promoting interreligious dialogue is Fethullah Gülen. The movement to which his ideas and recommendations have given inspiration is one of the primary advocacy groups for dialogue in the world today. Fethullah Gülen comes to the core point of his message: “Interfaith dialogue is a must today, and the first step in establishing it is forgetting the past, ignoring polemical arguments, and giving precedence to common points, which far outnumber polemical ones”.

Gülen also argue that the Qur’an urges Muslims to respect the followers of other religions and to accept former Prophets and their Books. So he will insist that an attitude of dialogue is not only required by modernity but also by the very source of Islam.

Based on the notion that Islam is an inherently open and tolerant religion, Mr Gülen advocates acceptance and dialogue with the non-Muslim community. To advocate this notion of tolerance, he has met important Christian and Jewish religious leaders such as Pope John Paul II (in 1998), Greek Eucumenical Patriarch Bartholomeos (in 1996), Sepharadic Chief Rabbi of Israel Eliyahu Bakshi Doron (in 1999) and others religious leader of Turkey in many occations to promote inter-religious dialogue.