Fethullah Gülen as an Intellectual 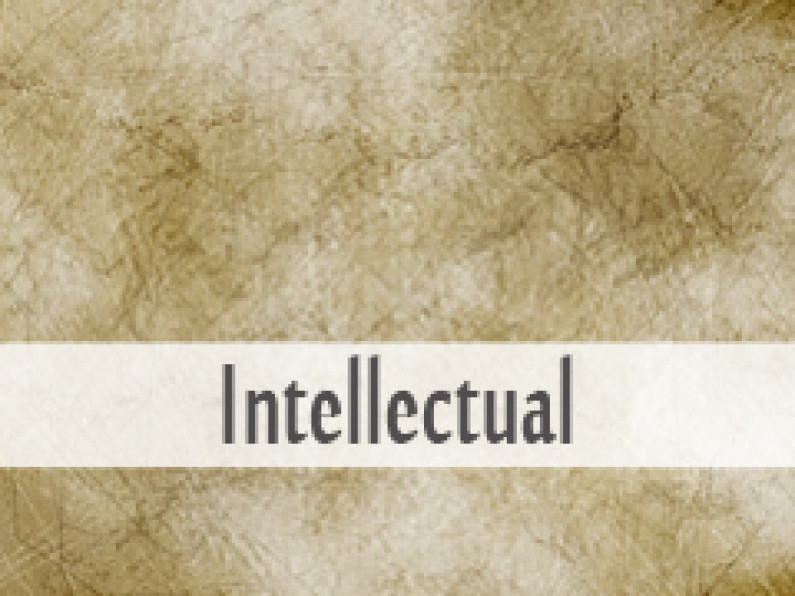 Gülen is a leader that possesses extraordinary competences such as foresight and persuasion. He has led a community successfully and transformed it to a global social movement.

Gülen is classified as an Islamic scholar and spiritual guide, he is also an example of a leader possessing such extraordinary competences such as intuition and foresight. Gülen has led his community successfully in the every field (at an intellectual, spiritual, and social level), and has transformed a great traditional social movement in Turkey to a worldwide community in touch with modernity. Some scholars describe him as a charismatic figure. Rather than having charisma he describes himself as a servant. He has been seen as a community leader of profound appreciation of the Islamic sciences and contemporary- modern thought and a passionate activist. Successful leaders represent and express what they desire to reach through their actions, and then translate their actions into words. In Gülen’s own words, “for us action precedes thought”, and this is a distinguishing characteristic of Gülen’s leadership style.

Moreover, Gülen possesses two important leadership characteristics. He developed his own philosophy and knows his way very well (clear vision), and he is reliable and on the way (deliberate actions). It is commonly understood that “the whole world steps aside for the man who knows where he is going”. This leadership principle is also accompanied by the charm and grace needed to create followers. He is able to persuade other people to go with him. Gülen has a great population of followers, and the Gülen movement counts millions of sympathisers worldwide. People follow others that they personally admire. Leaders gather followers through dint of personality and charm, rather than any form of external power or authority.

Great leaders have various leadership qualities and are able to be leaders not only in one aspect of life, but they can-and-should lead their community or organization to success in every field. The greatest and most influential commanders, statesmen, community leaders, religious leaders, and spiritual guides in human history have done this. From this point of view, Gülen can be characterized as a servant leader of his community in particular and of the humanity in general.

In sum, Gülen’s leadership is based on a deep understanding of the faith and of the care values that drive his actions. Thus effective leadership requires the development of a compelling personal and spiritual vision that engages others by offering meaning, dignity, and purpose. He is a living example of a spiritual and religious leader, an Islamic intellectual scholar, and a pioneering activist in the contemporary world. One of the primary aims of his leadership is the building of the ‘golden generation’ (a generation equipped with universal values), more humane relationships, organizations, and societies. What can be learned from Gülen’s example is that effective leaders need to develop the dynamism and critical imagination required to embrace individual, organizational, and global change from a stance of action, hope and courage.