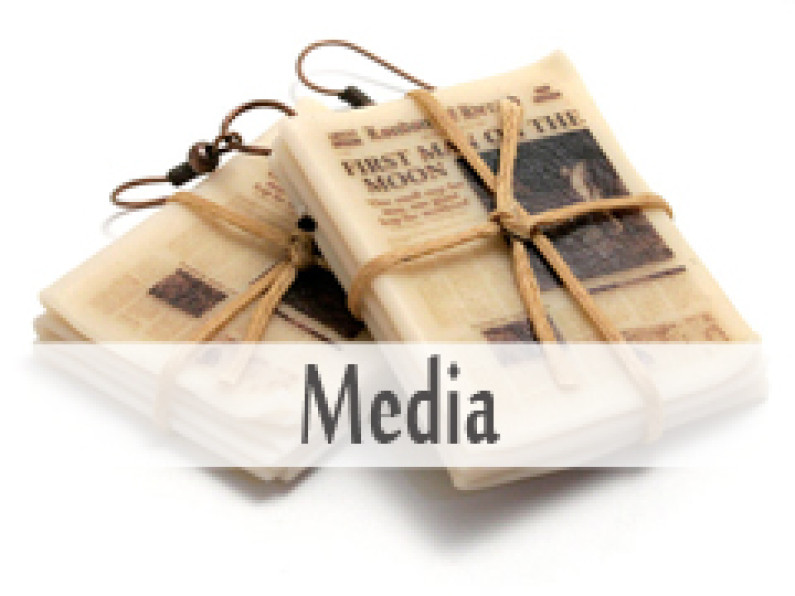 Media is an essential and inevitable tool for the movement to reach out to larger society and increase public awareness about the “common good” such as education and dialogue.

The Gulen movement seeks to build “social capital” through engagement with the full range of human practices, creating civil societies through media projects that promote moral living and robust encounters with beauty, goodness, and truth; “works of love.” Media can be oriented positively to foster social compassion and charity, to critique injustice and violence, to provide voices for otherwise silenced citizens, and to hold up for societies and individuals the highest, rather than the lowest, human aspirations and ethical horizons.

Fethullah Gülen encouraged his followers to go into publishing as a way of spreading the importance of education and service. The liberalization of the political environment and the opportunity for independent and uncensored news media introduced in 1980s provided the context in which private publishing establishments were possible in Turkey.

In 1979 a group of teachers inspired by Mr. Gülen’s ideas of education established the Teachers’ Foundation to support education. This Foundation began to publish its own monthly journal, Sizinti, which became the highest selling monthly journal in Turkey. Its mission was to relate science and religion, to show that the two were not incompatible and that knowledge of both was essential to a successful education. Each issue of the journal carries an editorial written by Mr. Gülen.

Several participants of the movement bought Zaman Newspaper in 1986 to be the voice of the unheard, weak and ignored. Samanyolu TV started to broadcast in 1993, weekly magazine started off in1994 and many radio stations around the country were opened in 1990s.

On the other hand, media is vital to respond to defamation of the movement. As media used to be owned by few families and they tended to be ultra secular and ultra nationalist in Turkey in 1980s and 1990s, alternative media outlets could provide second opinion about not only the movement but issues concerned by less represented.

Among several Gülen-inspired television stations in Turkey, Samanyolu TV is committed to balanced, objective, and socially responsible reporting of news; family-oriented programming; and the promotion of interfaith and intercultural dialogue. The station broadcasts globally by means of satellite.

The mission of Ebru TV, broadcast in the United States, is to continually educate, inspire and entertain viewers of all ages through original first-rate programming in the sciences, sporting events, fine arts, and every aspect of culture.

Zaman newspaper is the largest circulating daily in Turkey. Inspired by Gülen’s ideas, Zaman reports diverse ideological perspectives and opinions in an objective fashion, emphasizes dialogue and tolerance, and has been a rigorous advocate for freedom of speech. It is published in multiple languages and distributed in 35 countries.

The media group in Turkey that is considered to be inspired by Gülen’s ideas includes Aksiyon, the leading weekly magazine, and Cihan News Agency, which is active in more than 50 countries.

Among several Gülen-inspired periodicals, Sizinti, the monthly magazine of popular science and culture, has been published since 1979. With nearly a million subscribers, it is the bestseller of its kind in Turkey. The Fountain, a magazine of scientific and spiritual thought, is published in English-speaking countries.

There are more than twenty publishing houses in Turkey inspired by Gülen’s thought. Publishing in many languages and great numbers, they are considered to have vastly contributed to the fields of education and literature.