What you should know about Hizmet

There are three things non-Muslim Poconovians should know about Gülen’s movement.

First, Gülen rejects a jihad of violence as promoted by the Taliban, Al-Qaeda and ISIS in the name of Islam. While they rant against Western ideas and modernity, Hizmet recalls the excellence of Islamic medicine, philosophy and mathematics during the Middle Ages when Muslim science shone brighter than in the West. In contrast with radical groups, Gülen’s non-violent movement embraces contemporary technology and science as integral parts of the Muslim heritage.

Second, Gülen has consistently criticized reliance on empty ritual and unfeeling law when practicing Islam. He insists that a Muslim’s mission is to love everyone by acts of kindness. Moreover, his preaching is animated by an Islamic spiritual tradition which resonates with Christianity’s heart-felt belief in God’s “Amazing Grace.”

Hizmet emphasizes interior turning to God, considering customs like women wearing a scarf (çarşaf/charshaf) to be “an empty shell,” if without living and loving faith.

Unlike militants who think Islam depends upon suppressing other religions, Gülen teaches that Muslims ought not impose their ways upon others, an approach especially welcomed by Turks living abroad. World religious leaders like the Dalai Lama and Pope John Paul have partnered with Mr. Gülen in promoting interfaith cooperation.

While upholding their distinctive beliefs, Gülen tells Muslims: “Offer a hand to those in trouble, and be concerned about everyone.”

Third, Hizmet has built a world-wide network of schools and services, separate from government-run agencies. Its Muslim graduates have successfully established careers in science, business and public services. The movement’s educational reputation might be compared to that of Catholic schools which attract even non-Catholics because of the spiritual atmosphere they add to excellence in learning.

Hizmet’s teachers and students live in communal residences (isik evleri), or “light houses,” bound by strict moral codes. Tithing of workers finances the movement. These measures endowed Hizmet with such cohesiveness that it eventually threatened long-standing patterns of corruption and ineptitude in Turkey. 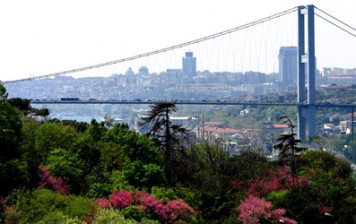 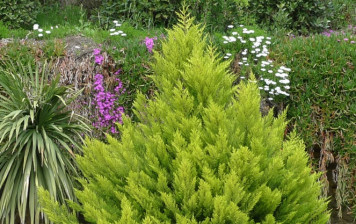 Structural and operational concepts of Hizmet

In the Hizmet Movement collective decision making (istişare) is performed on a consensual basis by participants in a network, activity or project. Gülen is known to apply this…