Fethullah Gülen as an Educator 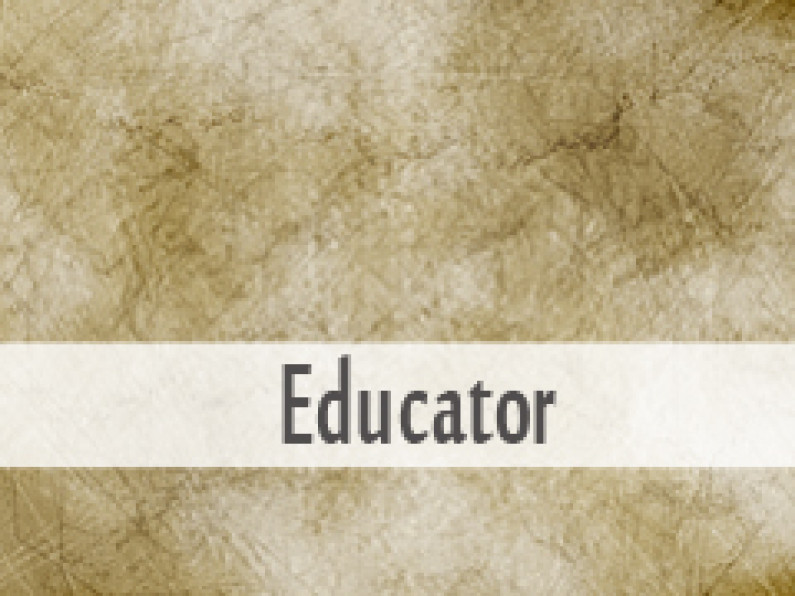 Gülen sees three forms of education (science, humanities, religious) that complement one another and that need to operate together to form the perfect and exalted human being.

Gülen traveled to numerous cities and towns across Turkey to give sermons in mosques and speeches at gatherings in various places, including theatres and even coffee houses. He focused on education in his speeches and tried to motivate the wealthier to give back to society more and channel their donations into education. His sermons and speeches were recorded on tape, distributed by volunteers all around the country, and enthusiastically embraced. In his thirties, Gülen was already one of the few religious intellectuals recognized nationwide.

As Gülen asserts, he simply thought to cultivate the public credit given to him by channeling good intentions and devotional energy toward a positive end. He encouraged people to set up student dormitories and hostels to promote better education for the youth. He also encouraged people to establish university preparatory courses to support children, especially the children of middle- and low-income families, in their preparation for higher education. People who shared Gülen’s service-ethic initiated local scholarship funds for needy students, from which thousands of students would benefit every year.

Since the ‘80s, Gülen-inspired entrepreneurs and educators have set up more than a hundred highly successful private schools in Turkey. As of the ‘90s, similar private schools have been started mostly in countries in Central Asia and Africa, and some in Europe and the Americas. In the meantime, participants in the movement have also established universities, hospitals, relief organizations, tutoring centers, business associations, media outlets, publishing houses, etc.

The UN group called on Ankara to release the six individuals immediately, and the Turkish and Kosovar governments to accord the victims an enforceable right to compensation and other reparations, in accordance with international law.