What is the Gülen Movement 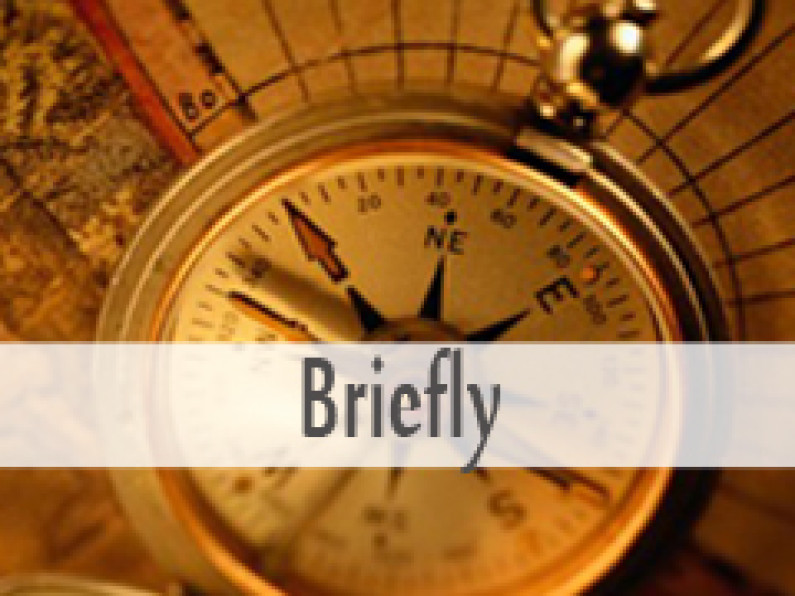 The Gülen movement (Hizmet in Turkish) is a worldwide civic initiative rooted in the spiritual and humanistic tradition of Islam and inspired by the ideas and activism of Mr. Fethullah Gülen.

It is a faith-inspired, non-political, cultural and educational movement whose basic principles stem from Islam’s universal values, such as love of the creation, sympathy for the fellow human, compassion, and altruism. The movement is not a governmental or state sponsored organization. It focuses on the betterment of the individual toward a positive change in society. The movement is distinguished for its support of democracy, its openness to globalization, its progressiveness in integrating tradition with modernity, and its humanistic outlook. Gülen describes it as “a movement of people united around high human values,” and disapproves of the attribution of the movement to his name.

The bases of the movement are diverse service projects that are initiated, funded, and conducted by people who are motivated to various extents by Gülen’s humanitarian discourse. Ranging from private schools to poverty aid programs, these projects are independent of each other in operational terms, so the movement has no hierarchical structure.  The Gülen Movement has paved an exemplary way of working together to overcome the problems of humankind, regardless of religious, ethnic or cultural differences. The movement sets a precedent, not only with its activities, but also through its ways of generating financial support, thanks to its revivification of the Islamic values of giving and hospitality. Research shows that the average financial contribution of participants in the movement to the service projects is 5 to 10 percent of their annual income.

Although the movement’s origins are tied to the Turkish-Muslim identity, the Gülen Movement is now active in as many non-Muslim as Muslim countries and attracts participants of diverse faiths and cultures. The explanation for this, as sociologist Helen Rose Ebaugh writes, is that the infrastructure of the movement, in terms of organizational leadership, volunteers, financial donors and the inspiration behind the movement, is transported by the Turkish diaspora, ie. by Turkish immigrants settling in countries all over the world as students, professionals and businessmen. The result is that the movement is now transnational in its outreach and impact.

The abduction, forcible disappearance and extrajudicial transfer of educator Orhan İnandı to Turkey by Turkish and Kyrgyz authorities amount to egregious violations of international and domestic law, Human Rights Watch said in a statement on Wednesday.