Probably the lack of transparency theme is the one that might seem to garner most traction. However, given that prosecutors have twice attempted to shut down all Gülen-related entities and even seize their assets, the wisest course—for self-defense—is not to formalize an organizational structure in any sense.

The Gülen movement has been vetted often—as the subject of numerous books, conferences, learned journals, periodicals, and academic studies. Most reviews are characteristically descriptive and favorable. Some are not, of course; and some are neutral.

One: the Gülen movement seeks to take over Turkey through the movement’s economic prowess and by infiltrating the military, the national police, and the government itself and turn it into a religious-based state.

Another: because the movement is atypical in not having formal organization structures, it is accused of lacking transparency, and therefore suspect.

Third: the movement is cult-like and “brainwashes” people.

Fourth: Gülen himself really represents some other power. This last point shifts, depending on the audience. Sometimes, he is accused of being a CIA operative, an agent of some foreign county (perhaps China), a subversive funded by Saudi Arabia, or even a functionary of the papacy (a “secret cardinal”)—none of which appears to have any credibility whatever.

The first two are themes that might resonate, if opponents could substantiate them; but they have yet to do so. The criticisms appear more ideological than real, and perhaps born of fear. Popular movements often engender apprehension because they are difficult to measure, especially when, as with the Gülen phenomenon, the movement lacks a standard organizational structure.

Probably the lack of transparency theme is the one that might seem to garner most traction. However, given that prosecutors have twice attempted to shut down all Gülen-related entities and even seize their assets, the wisest course—for self-defense—is not to formalize an organizational structure in any sense. This kind of prosecution in Turkey is not limited to the Gülen movement. It has happened historically to many foundations and organizations upon which the government or political party in power has come to look with disfavor. Moreover, the lack of typical hierarchical organizational structure is often characteristic of the Sufi movement within Islam. The lack of understanding on this point sometimes gets translated as a lack of transparency because it is not typical of what one would expect generally with regard to organizations.

Sometimes criticism seems more driven by paranoia than reality. The student houses near educational campuses are an example. Critics, without any factual basis, fear they are cult-like centers, fostering secret organizing and plotting, or “cells” rather than the religious-like fraternity student homes the movement has established.

Given all that Gülen has spoken and written over his many years, his foes have found little to rely on other than their suspicions. To their chagrin perhaps, they find nothing of Gülen’s that speaks poorly of Atatürk or does anything but advocate democracy and civil liberty. Part of the problem may be that many secularists have a poor understanding of Islam generally, and of its many varieties.

The trial, which this book describes, was an attempt for opponents to use the legal system to prove their theses. They failed, and failed roundly. Their efforts to weaken or even destroy Gülen and his movement not only failed, but the trial served as a vindication of Gülen and was a step toward greater democracy and religious freedom in Turkey.

Summarized from the “Wrestling with free speech. Religious freedom, and democracy in Turkey” by James Harrington, 2011, University Press of America. Pages 15-16 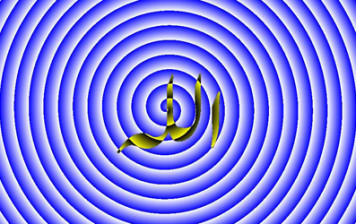 Doğu Ergil Can the Gülen Movement be characterized as a Sufi order? Is it possible to call it a Sufi order considering the teachings regarding the spiritual realm… 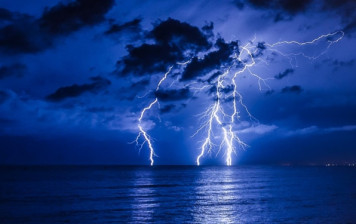 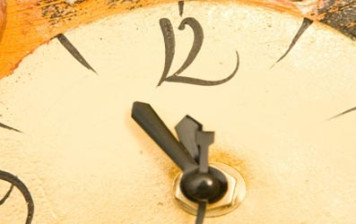