Gülen’s ideal: Building bridges between Islam and the West

A major focus of Mr. Fethullah Gülen’s teaching is the need to create bridges between the Muslim world and the West, along with the importance of synthesizing scientific and technological advances in contemporary Muslim society. He believes that just Turks played a pivotal religious and cultural role under the Ottomans for centuries, Turkey is now poised to lead the Muslim world into the twentieth and twenty first centuries with emphasis on tolerance, dialog, science and education. While Mr. Gülen believes that there is only one authentic Islam based on the Qur’an and traditions of the Prophet, he recognizes the different historical, cultural and social interpretations of Islam in the modern world.

Mr. Gülen defends a progressive notion of Islam in which Muslims and Muslim nations are able to engage the world with the best of science, education, philosophy, social sciences and technology. He argues that since the advent of Islam in the sixth century, it has interacted with distinct historical and cultural conditions and that Muslims lagged behind when they failed to compete in the increasingly global world in the late nineteenth century.

In order to regain a respectable role in the modern world, Mr. Gülen frequently reminds his followers of the Ottoman legacy in contemporary Turkey. He does not advocate a return of the caliphate but rather a focus on the major cultural values and practices of the Ottomans:

(1) the spirit of dialog;
(2) the fact that the Ottoman state was multilingual, multiethnic and multireligious;
(3) respect for women; and
(4) the intellectual and cultural rapprochement between Ottoman society and the West in in the nineteenth century.

Mr. Gülen advocates using the Ottoman model as a basis for returning the Muslim world to the center of world civilization and for creating productive ties with the West. Because of its strategic geographical location between East and West and its democratic system of governance, he also sees Turkey as the leader in the Muslim world for bridging the East—West gap.

He admits that the Muslim world has been dominated and subjugated by the Western world over much of modern history. However, he feels that it is time for the Muslim world to demonstrate the positive side of Islam to the West.

One way that Muslims begin to show the positive side of Islam is to engage in globalization and to engage and to interact with peoples all over the world. He advocates the formation of a “golden generation;” that is, highly educated and responsible young people who think internationally. This new generation is encouraged to travel widely, learn several languages, study the physical and social sciences in many different educational settings and to engage actively in interfaith dialog wherever they are. 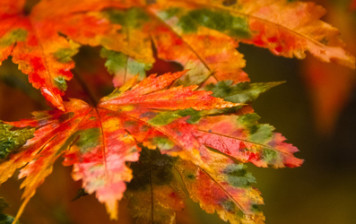 Diversity is a natural dimension of our society and geography. It would be a great mistake to claim that Anatolia is racially pure Turkish. Accepting and pronouncing this… 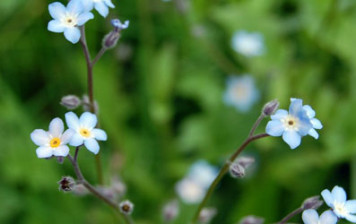 Gülen is no expert in the history of religions, but he does assert clearly that “no divine religion has ever been based on conflict, whether it be the…