Hizmet’s core teachings and the values and activism they underpin are diametrically opposed to and mutually exclusive with those associated with violent extremism; therefore the stronger one grows the weaker the other becomes. Accordingly, the goal of defeating extremism is made to ensue without being directly pursued, ensuring it avoids the pitfalls associated with being reactive, as discussed above.

The challenge with linear, traditional government policies directly aimed at defeating violent extremist ideology is that by its nature the policy and the measures that flow from it are formulated in reaction to the problem. Reactionary policies are less inspiring. This matters, especially when community support is needed for its success. Such policies are also more likely to focus on the immediate and visible triggers of the problem over its deep-rooted and fundamental causes, since the former are more likely to be achieved within the lifespan of a parliamentary term. What is more, when a reactive policy is focused on a particular group, in this case Muslims, it can have the unintended consequence of turning them into ‘suspect communities’, or at least making them feel so, further undermining public support from the very people and communities whose involvement is needed most.

Hizmet, at least for itself, does not advocate defeating violent extremism ideology or practice by meeting it head on. Rather, the core Islamic teachings that underpin its values and activism negate violent extremist ideology, mindset and practice as a natural by-product and default outcome of its positive work. Those core teachings are popularised to wider public through a series of channels and practice referred to in this publication as ‘conveyors’. Hizmet’s core teachings and the values and activism they underpin are diametrically opposed to and mutually exclusive with those associated with violent extremism; therefore the stronger one grows the weaker the other becomes. Accordingly, the goal of defeating extremism is made to ensue without being directly pursued, ensuring it avoids the pitfalls associated with being reactive, as discussed above.

Hizmet’s core teachings, values and activism have the credibility to deradicalise by default for several reasons. Firstly, it is and is perceived to be authentic, in that it is based on a thorough, genuine and robust reading of Islam’s primary sources according to well-established methodologies of Islamic reasoning. It is also independent – it is not based on serving one political agenda or government or another but rather its loyalties lie with the subject matter itself. Additionally, at its core it is altruistic rather than career-based (while acknowledging the importance of professional input, the perceived self-sacrifice of terrorists must be challenged with the genuine self-sacrifice of those offering an alternative worldview). Lastly, it is, as mentioned already, positive and proactive in setting its own agenda that has not been formulated in opposition to anything, and which has the potential to motivate and inspire the grassroots, a task which counter-extremist initiatives and narratives find more challenging to achieve.

These are some of Hizmet’s core teachings covered very briefly, with others not included for the sake of brevity. These teachings are rooted in Islam; they are associated with Hizmet because of Hizmet’s interpretation and emphasis on them. It is self-evident that a person who internalises the above teachings cannot be lured by the violent extremist ideology or mindset. 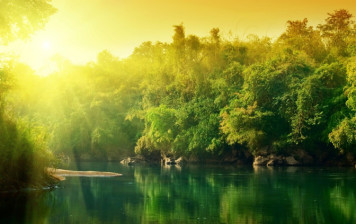 How sad it is that after all these that we have been through, once again we have become the slaves of our desires and primitive selves. Evil feelings… 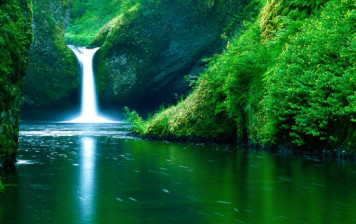 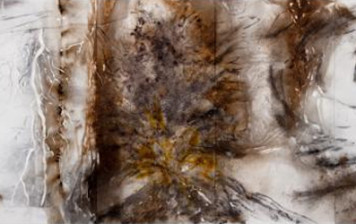