One of the Gülen movement’s greatest accomplishments—and a demon­stration of its search for greater universalism—has come through a remark­able process of intellectual outreach, a series of annual roundtables called the Abant Forum. These roundtables have brought together Turks of diverse intellectual backgrounds—Muslims, secularists, traditionalists, modernists, atheists, Christians, leftists, and conservatives—to hammer out some common positions on key contemporary societal issues. The product of these forums, which have continued annually, has been remarkable and is of particular relevance to intellectual debates rag­ing across the Muslim world.

The first two roundtables, held in 1998 and 1999, hammered out pioneer­ing bulletins on a few key concepts and concluded the following:

These key principles drawn from early sessions demonstrate how the an­nual Abant Forum process represents a historic and remarkable reconcilia­tion and concordance to views among secular and religious segments across society. Its platform advocates a modern, democratic, pluralistic, decentral­ized, tolerant form of government based on people’s will and not on any ideological group. Its strictures fall most heavily at first upon a Kemalist elite (or any authoritarian secularist regime) that has gained dominance over the state, but the strictures have equal application to any other ideological group that seeks to impose its beliefs, whether Islamist, nationalist, or leftist.

Acceptance of these principles by Islamist parties such as Welfare, Virtue, and AK Party would represent an extremely important commitment. While the Gülen movement is known for opposing the establishment of any religious parties, its sponsorship of these principles should help dispel any belief that the movement seeks to impose an Islamic or sharia state in the long term. The Abant Forum is performing a signal service in setting forth a basic set of principles capable of directing Turkey through the shoals of internal change, religious and secular debate, and reform and democratization. These prin­ciples are of direct relevance to debates in other Muslim countries.

As the distinguished religious scholar Mehmet Aydin points out, the most striking thing about this process and its conclusions is that a religious com­munity initiated them. In fact, it is remarkable that in Turkey today such crucial theoretical and ideological discussions—about Islam, secularism, Islamist evolution, the view of the past, modern values, and relations with the Muslim world—are discussed and debated more widely by Islamists than any other political or social group. These very ideas and discussions are seen as suspect by the orthodox Kemalists, who seek to ignore this process entirely and do not even want conceptual reconciliation with Islam in any form. It is imperative that Turkey and the Muslim world as a whole engage in a broad discussion of such important themes if there is to be political evolu­tion in the future. 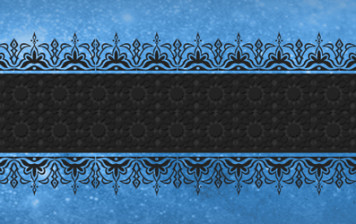 In Turkey Fethullah Gülen’s community has been a powerful player in the national debate about the place of Islam in individual and collective life. Through emphasis on the… 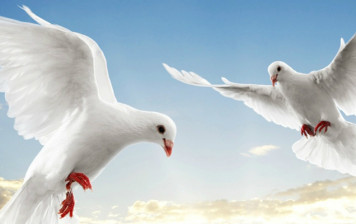 The development of the Gülen movement, also known as the Hizmet movement, in Kurdish-populated cities goes back to the late 1980s. The first Hizmet institutions were university exam… 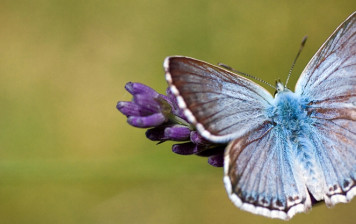 The importance of the ideas that the state favours — democracy, secularism and modernization — is recognized by Fethullah Gülen and he says he supports them. Why then…