Mr. Fethullah Gulen is a great Islamic thinker who invites people to Allah with wisdom and reason. He suggested the Hizmet method and built it onto the “middle ground” notion stated in the Prophet’s hadith. He advised moderation to people, and treated them on this base.

When we read Mr. Gulen’s books we learn about his method and personality. He always deliberates on self-discipline and raising an Islamic generation. He always advises to be nice to people and invite them to do beneficial deeds in a good manner. And he always emphasizes doing things for the sake of Allah.

So he set forth a civilization concept which embraces whole universe including the West and the East.

You may be surprised that this person conduced to building more than 1600 schools. And with these institutions, he invites people to moderation, gives them foresight and brings them wisdom.

And again, he conduced to founding about 160 Islamic Studies centers. Also, I should mention the humanitarian aid that Mr. Gulen is leading and organizing with his friends. These charity efforts reach to the entire Islamic world.

It is clear that Mr. Gulen’s Hizmet Movement did not remain as a local movement but became a global movement and embraced the whole world without discriminating anyone good or bad.

I never witnessed he went astray. As God is my witness, we’ve read his books, examined his ideas and investigated his friends’ and students’ attitudes and manners within the scope of his Hizmet method. In them, we’ve just seen beneficence and goodness. We have never seen lies, immoderacy and extremism. We’ve never witnessed they strayed from this straight Islamic moderation way.

Gulen argues that the main purpose of religions is to bridge, to unify humanity on the path to virtue, not to divide it. However, he realizes that each… 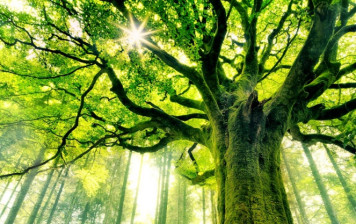 As a Christian involved in working with Muslims and other religious believers for peace through interreligious dialogue, I am grateful for the insights of Said Nursi and for… 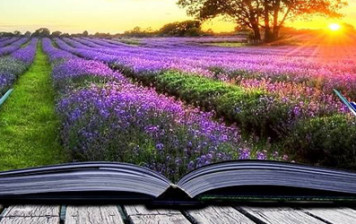