Kenneth Hunter: The eradication of poverty, which is something I’ve come to know in the Hizmet Movement, and Kimse Yok Mu, where, Kimse Yok Mu is a movement that says “is there anybody out there?” I believe that’s the translation of it in Turkish, it’s about coming out and moving people into situations where they can help to eradicate poverty.

Dr. Brian Desbiens: I find it remarkable that the belief is that there, we have a commitment to try to make a difference for people who have a need, especially at a time when, in emergencies, when people are so vulnerable to, whether it’s earthquakes, you know, or whether it’s tsunamis, or whether, whatever that tragedy is, that the Movement would see them having a purpose, of reaching out. And not make a difference between Christian and Muslim.

Assoc. Prof. Scott Alexander: These efforts to relieve the suffering of human beings, in Muslim countries and non-Muslim countries, are a key witness to the world of what the Quran actually teaches. There are so many distortions, particularly in the West, in the minds many people, about what Islamic values and ideals really are. If you look at Hizmet, and particularly at its commitment to relieving the suffering of the oppressed, you see Islamic values and ideals in action.

Assoc. Prof. James Frankel: I was very impressed, once again, that, although this is a Turkish organization, it’s based in Turkey, in an Islamic country, they were one of the first responders to the crisis after the earthquake in Haiti. They were inspired by the earthquake in Turkey, but they were able to take this experience and transfer it to a completely different environment in the Caribbean with the Haitian crisis.

Salma Ahmed: And one specific situation was the flooding in Pakistan. And I wasn’t there, but our family has told us that Turkish people were there. And only Hizmet Movement can do that. So I’m not talking about globally. Within Turkey itself, I saw, first-hand, what they do. So this is the one that impresses. Service to humanity. 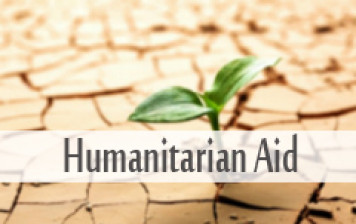 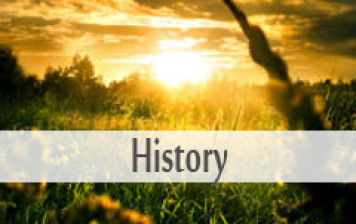 Brief History of the Gülen Movement

The Gülen movement incubated in1960s, became nationwide in 1980s when it was recognized by masses and started to globalize in 1990s through educational initiatives in many countries. The…