Why was Mr. Gulen’s name brought up in the coup attempt in Turkey?

Q: Do you know why the president (Erdogan) needed to bring your name up in this [coup attempt]?

Fethullah Gulen: He (Mr. Erdogan) has always had a reaction to those who do not obey him since the beginning.

As I previously expressed in other occasions, maybe, he was concealing some of his feelings.

There are things they were not able to achieve worldwide. People in the Hizmet Movement opened schools in 170 countries.

They tried to open Yunus Emre houses in 14-15 locations but they could not be successful. Turkish Olympiads displeased them.

Then my friends told me this. After he met with me in the 5th floor (Altunizade, Istanbul), when he was in the elevator, he said to the person next to him “we need to defeat them, vanquish them first.”

That is, they do not want any alternative formation, any service to exist. 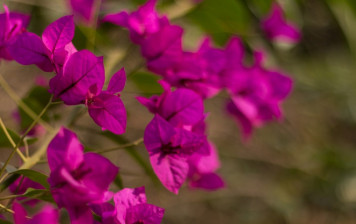 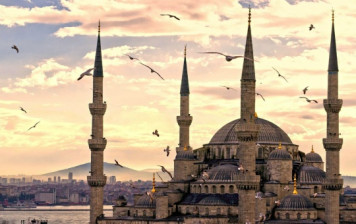 Al-Azhar has examined and approved all the works of Mr. Gulen

Egypt's Al-Azhar University, one of the most respected Islamic Sciences centers in the world, and the Islamic Research Association, has examined the works of Gulen found no contradiction…