Jürgen Habermas underlines that “religious communities and movements provide arguments for public debates on crucial morally loaded issues and handle tasks of political socialization by informing their members and encouraging them to take part in the political process.” He then says that citizens must agree “that only secular reasons count beyond the institutional threshold that divides the informal public sphere from parliaments, courts, ministries and administrations.” Religious citizens too can agree to this “institutional translation proviso” without splitting their identity into a public and a private part when they participate in public debates and discourses.

A convergence between Gülen’s idea that passive secularism is compatible with Islam and the Habermasian understanding of religion in the public sphere can be observed. This convergence could even amount to an overlapping consensus, to use John Rawls’ concept. Here, a secularist (Habermas) agrees with an Islamic scholar (Gülen) that religion can be practiced in the public realm, that religious demands can be made in the public sphere and that the state is at equidistance from all religions.

Gülen’s conception of an Islam-friendly democracy is a key to understand his approach to sacred and secular relations. Gülen does not see a contradiction between Islam and democracy and says that Islam establishes fundamental principles that orient a government’s general character, leaving it up to the people to choose the type and form of government according to time and circumstances. With regard to state-society-religion issues, he has argued unlike the Islamists that passive Anglo-Saxon secularism that guarantees human rights and freedoms, including freedom of religion, could provide a framework for Muslims to practice their religion comfortably while other religious minorities also benefit from human rights. He has highlighted that Islam does not need a state to survive and that civil society or the civilian realm in liberal-democratic settings is sufficient for its individual and social practice. 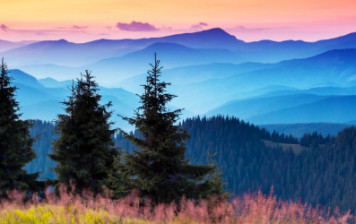 One of the crowning achievements of Gülen in his activism was the establishment of the tripartite educator–parent–sponsor relationship. As his approach entailed serving the whole community, Gülen persuaded… 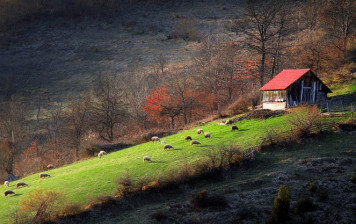 Fethullah Gülen on Islam and State

If a state, within the framework mentioned above, gives the opportunity to its citizens to practice their religion and supports them in their thinking, learning, and practice; this… 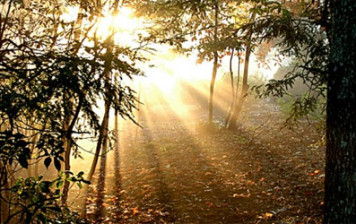 What kind of a change does Fethullah Gülen offer?

According to Gülen, the chaos and turmoil has spread on earth because of the lack of morality. High quality education is needed for this reason: to eradicate the…