In this video, several Americans who have been familiar with Gulen Movement (aka “Hizmet”) states their opinions about Hizmet’s perspective in education and peace. You will hear remarks from these individuals: Azam Nizamuddin, Dr. Thomas Petriano, Dr. Margaret Johnson, Dr. Paul Parker, Dr. Gerald Grudzen, and Pastor Robert M. McKee.

This educational project, as envisioned by Fethullah Gülen’s teachings and as reflected in the schools, promotes a positive development within those respective communities but also on a more global scale.

What you see in the schools is, they are not just places for education. On purpose, you’ll see in the Hizmet schools, they bring together children from different ethnic groups, from different religious groups, on purpose in the same school. They’re having these experiences about learning. What does it mean? They are learning about each other so then the person is not the ‘other’ anymore and they can learn how to get along with each other. So they’re learning this idea about peaceful coexistence.

Schools represent education not just about spirituality but about mathematics, about sociology, about anthropology, about world religions, about political science, about biology, chemistry and physics… These schools are the foundation not just of individual children but of society. What the schools are doing actually is creating a greater sense of equality, a greater reality of equality. It’s giving education to kids who don’t have it, did not have it previously.

There’s a role for these types of schools and they play a big role in helping to bridge the gap between… particularly in low-income areas. There is also an emphasis upon recruiting students from all socioeconomic backgrounds and that’s a very encouraging thing too.

What the Hizmet Movement is doing in focusing on schools and the education of young people is going to be of great benefit in the long run, as these young people are trained up to be world citizens, to understand various cultures and to be very respectful of all peoples. 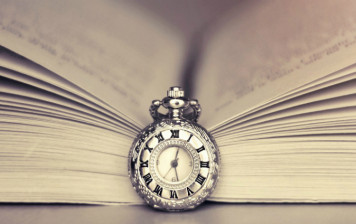 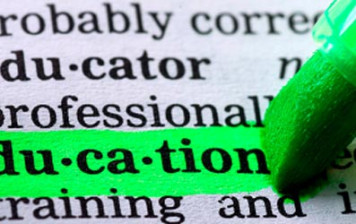 Fabio Vicini The members of the movement I met and frequented in Istanbul during my brief fieldwork in summer/autumn 2005, are all teachers in a school linked to…