The real conquest is not the winning of territory 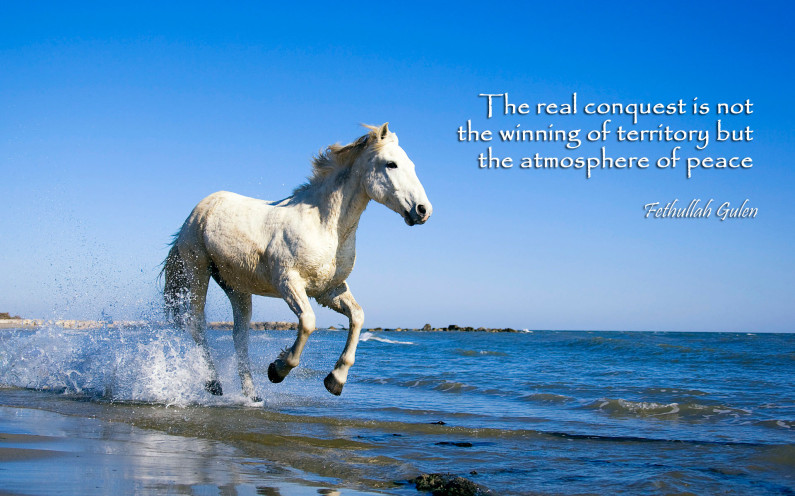